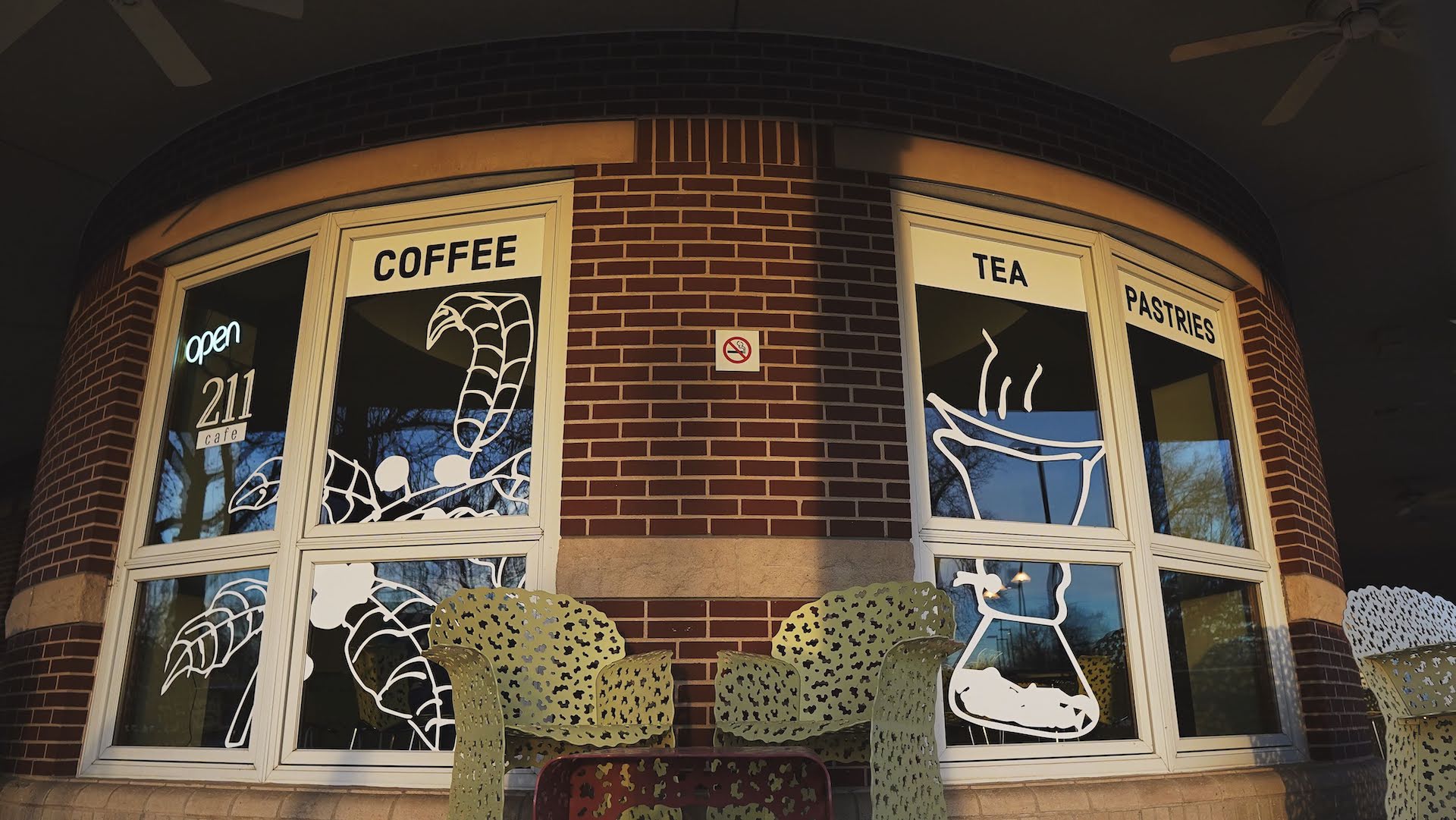 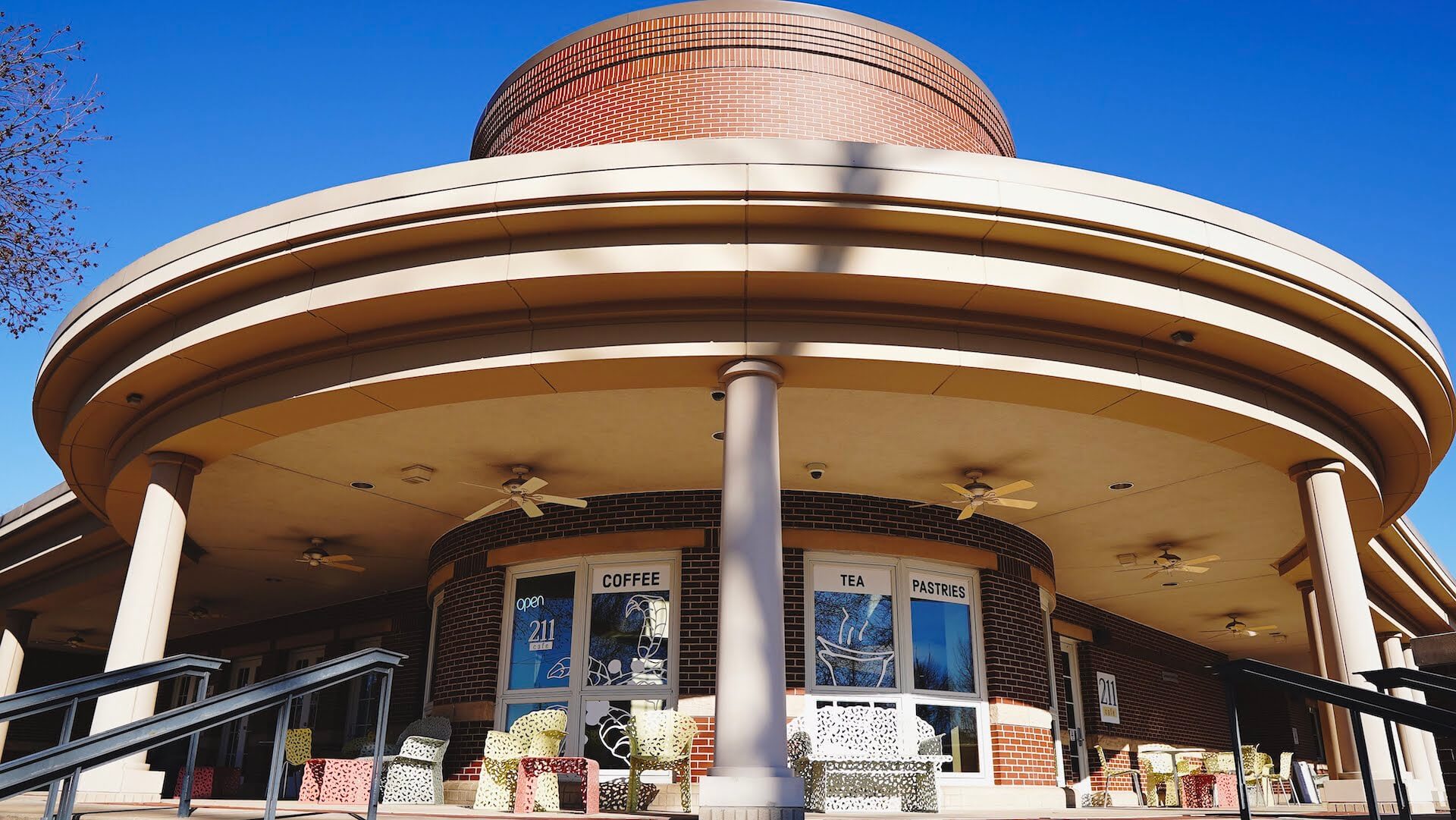 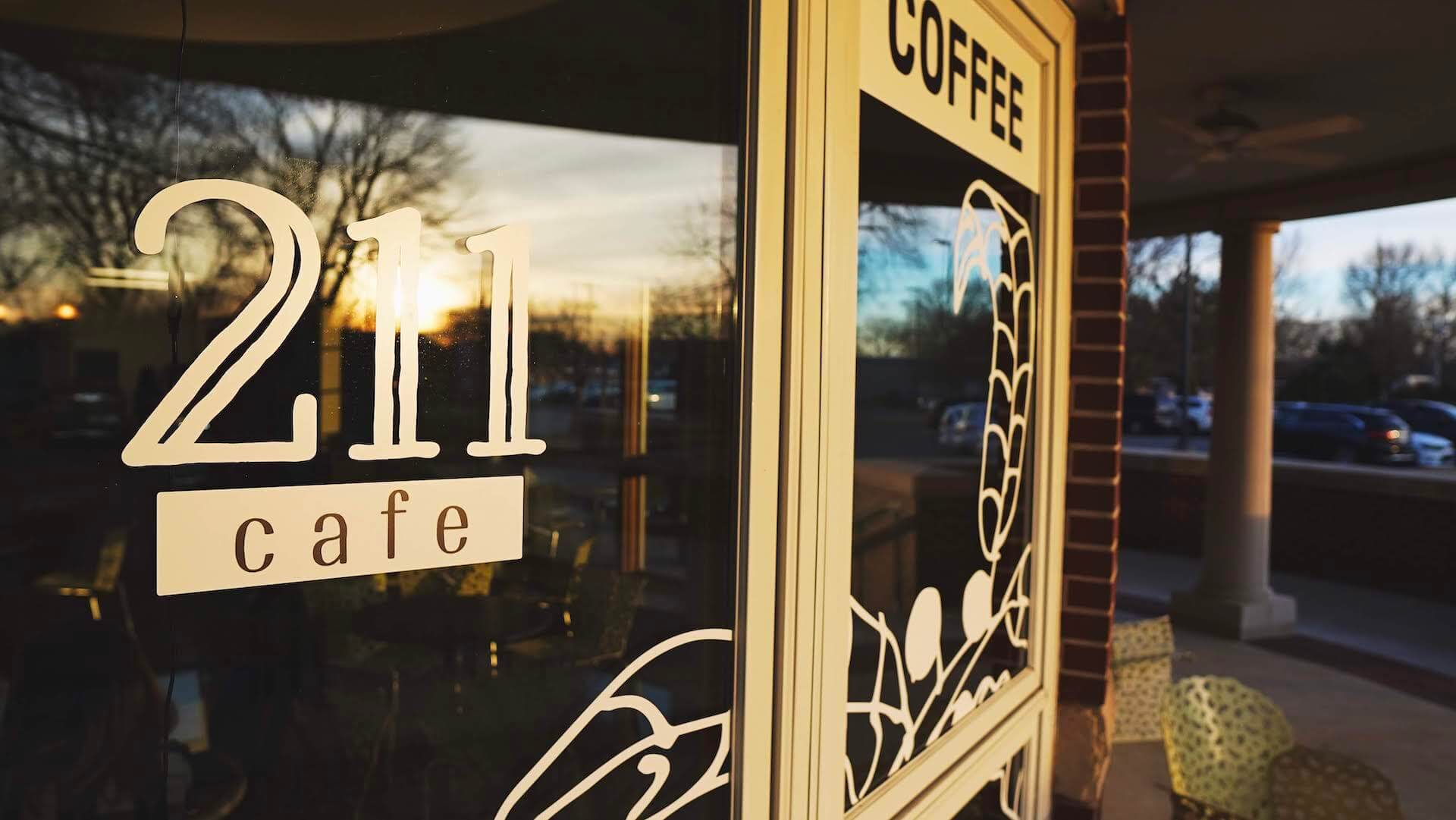 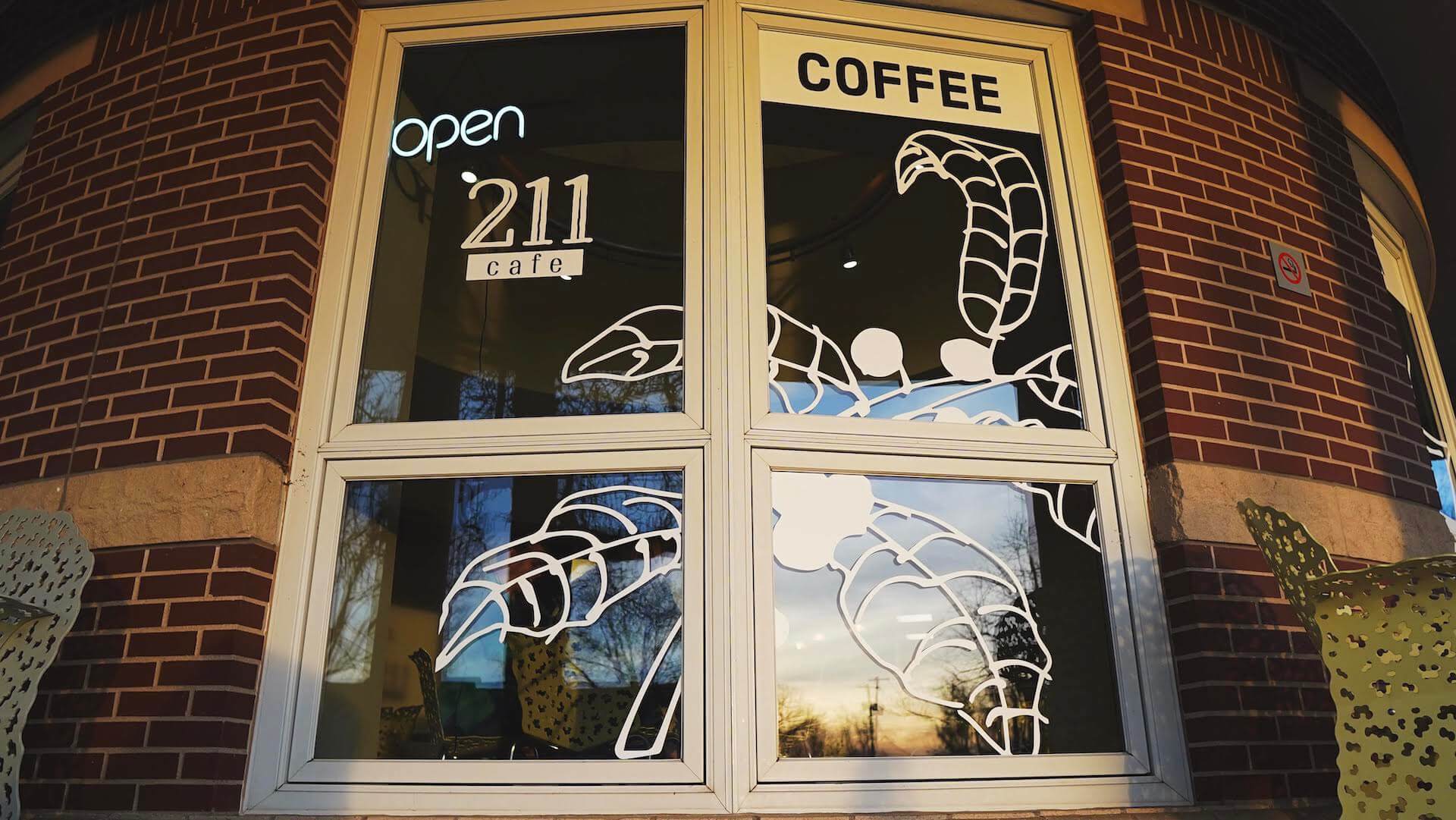 When Mauricio moved 211 Cafe into the Bentonville Library, we remembered how important it was to the cafe before him to have decals on those big windows. The best part was that Kartina, their barista, had already drawn some sick vector art of different ways to brew coffee. So I was just playing around with sizes on an image of the blank windows when I tried making them giant. That was exactly what they needed and now you can't miss it.

I like that I got to use Katrina's art in a place that's so visible because it adds so much authenticity to have someone who's been a part of the cafe for years design something like that.